Welcome to the Hootenanny Down The Hall Music Podcast, episode 5, featuring The Sharks from Lancaster, PA. The Sharks formed in the late 1970’s, made a run towards the national scene with constant touring, an MTV contest win, an Electra Records EP, and an MTV video. The band went through some changes in the late 80’s and called it quits in the early 90’s. In 1999/2000, the five most constant members got back together for a reunion show, which ended up leading to almost a decades worth of shows in and around the Lancaster/Harrisburg, Pa area. In 2009, Sam Lugar the lead singer passed away suddenly. In 2010 his son Ian joined the band in place of his father for a memorial show “Samfest” at the Chameleon Club. Since then they have gotten together three more times in four years, and hope to do it again in the future. Please Join me as I chat with Mr. Chris Smoker, Wayne Terry, Nora Seggel, Matt Ritter Aka DJ Neidermeyer, and my father Steve “Zero” Wettig about the band, its legacy and its future.

Tracks in the Episode: 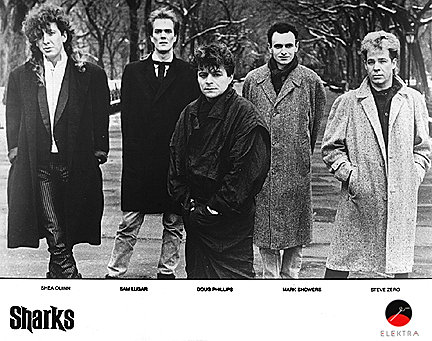 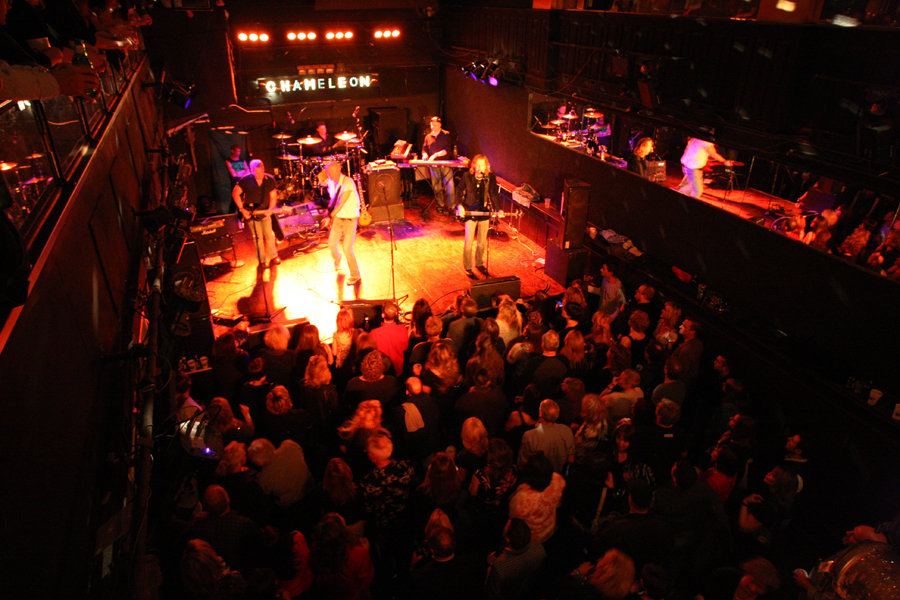 The Sharks Play the Chameleon Club in 2008.