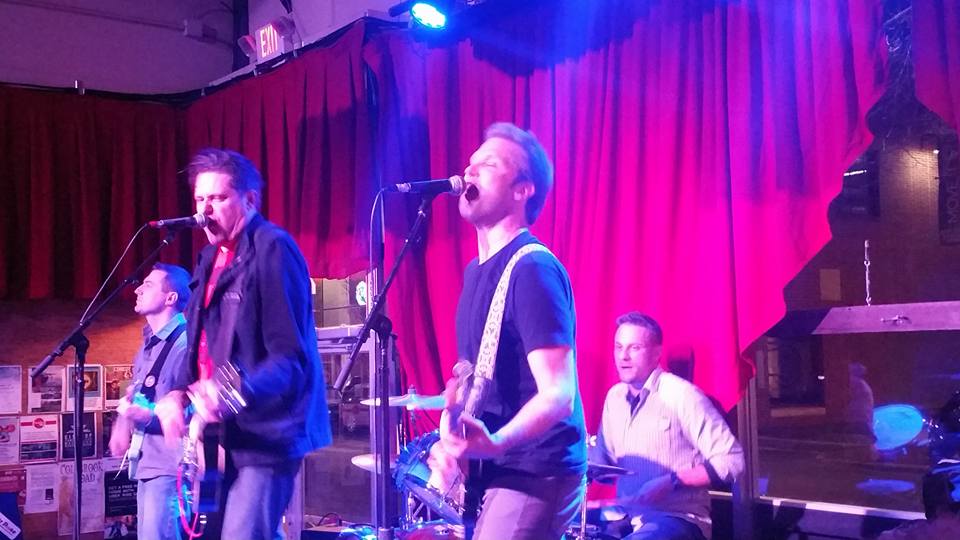 They Were Only Satellites perform at Tellus 360 in Lancaster, PA, December 2015

Welcome to the Hootenanny Down The Hall Music Podcast, Episode 10 featuring the Lancaster, PA based band They Were Only Satellites. Lead man Clayton and I have been chums for years now, and the band features Lancaster area musicians that have been in and out of bands for years, AJ, Tom, and Chip. We sit down and interview them at their practice space, which they share with other prominent area bands, Slimfit and the Lebowski’s, and also catch a cover tune (Video Here). We also catch them playing a gig at Tellus 360 in downtown Lancaster back in December, and also feature a few tracks from their EP from 2012 “Jane.” The first song you hear is “Delta 9″ which was featured on Folktowne Studio Presents Youtube channel back in 2010.

You can search for us on Itunes, or subscribe via your favorite podcast aggregator.

or you can stream the episode below,

Whats so funny about Peace, Love, and Understanding (Elvis Costello) – 35:26